The AGBU-AYA Antranik Sevan summer camp was held between July 27 till August 13 in Kfar Matta. During the 3 weeks camp, scouts learned more about teamwork and AGBU’s worldwide large array of activities. On August 12, 2017, The camp was concluded by end of season campfire ceremony which was attended by a large number (or mention number) of parents, members and friends. 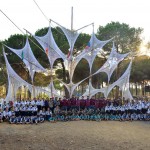 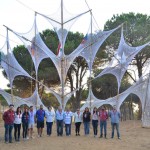 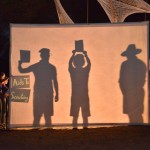 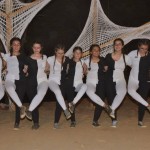 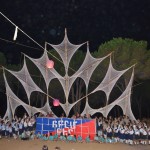