This year, the AGBU Demirdjian Center Summer Camp celebrated its 20th anniversary by setting a record, bringing together 245 campers not only from Lebanon but also as far as Armenia, France, Italy, Kuwait, Switzerland, Thailand, UAE, USA and Zimbabwe. on Thursday, August 24, 2017, AGBU Lebanon wrapped up the 20th season of the Demirdjian Center Summer Day Camp with its end-of-season fiesta during which the students performed famous folkloric songs and dances that moved the audience dedicated to this year’s theme: Oldies & Goldies! 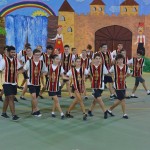 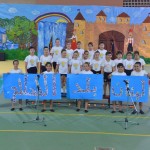 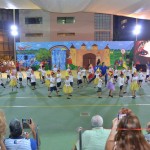 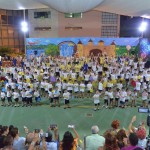 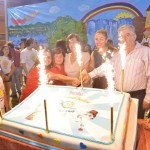 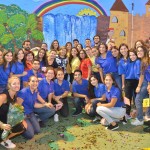 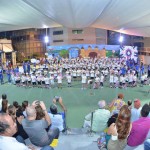 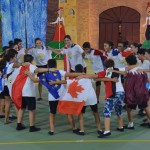 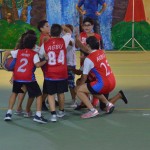